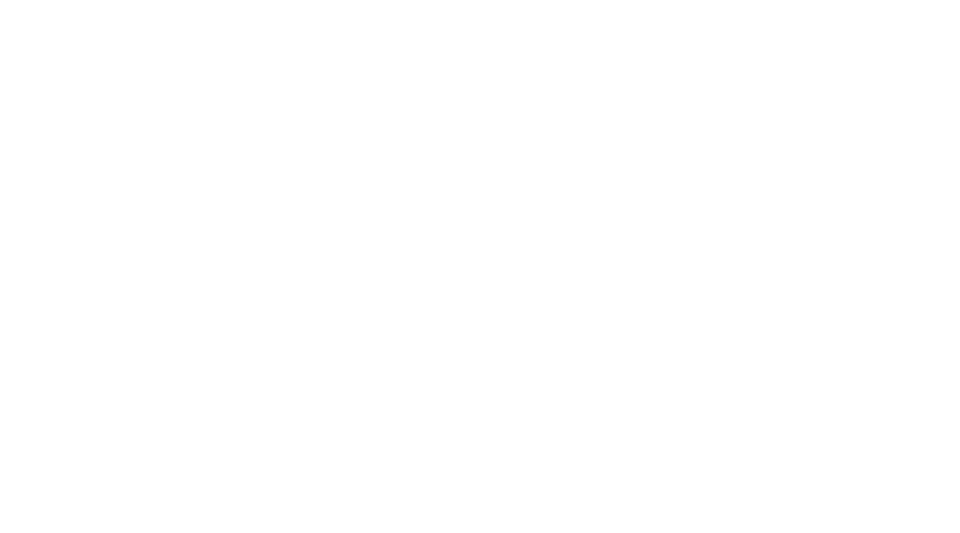 London — Buying interest in the bunkering hub of Rotterdam is lacking as the crude oil complex continues a sustained period of strength.

Suppliers at the Dutch port have largely been struggling with demand all week while buyers were holding off, waiting for the crude complex to settle, sources said.

"There is some activity but...buyers are holding off as long as they can," one Rotterdam supplier said.

September ICE Brent futures were trading on the Intercontinental Exchange at $74.12/b at 1305 GMT Thursday, up from $73.89/b Monday.

Crude oil futures gained ground in European morning trading Thursday as supportive data from the US Energy Information Administration lent further momentum to a week of bullish news -- which included the rising tensions between the US and Iran and continued economic turmoil in Venezuela -- before shedding most of these gains in the afternoon.

"Crude is still strong despite the tick down in the afternoon," a second local supplier said.
Delivered 380 CST bunker fuel at Rotterdam was indicated as high as $438/mt Thursday, higher than Monday's assessment of $427/mt.

However one buyer said that irrespective of the fluctuations in crude, when a buyer needs to meet commitments they have to ignore the potential swings in the futures market.

A similar story was seen at other ports in Northwest Europe, such as Hamburg, Germany, and Gothenburg, Sweden.

"Demand is low as customers are holding back in the increasing [crude] market," a local supplier at the ports of Gothenburg, Sweden, and Skaw, Denmark said Thursday morning.

This brings the total volume traded so far in July to 756,000 mt, from 604,000 mt traded in June as VLCC fixtures pick up from Rotterdam for discharge east.

In the Mediterranean, buying interest is also lackluster, although cargo traders are still looking for Handysize RMG 380 CST parcels to fulfill H2 August requirements amid tight availability.
A local supplier at the port of Gibraltar said demand levels remained weak.

The availability issues have spilled into the bunker market at Gibraltar, with the supplier saying there will be no fresh availability until the weekend.