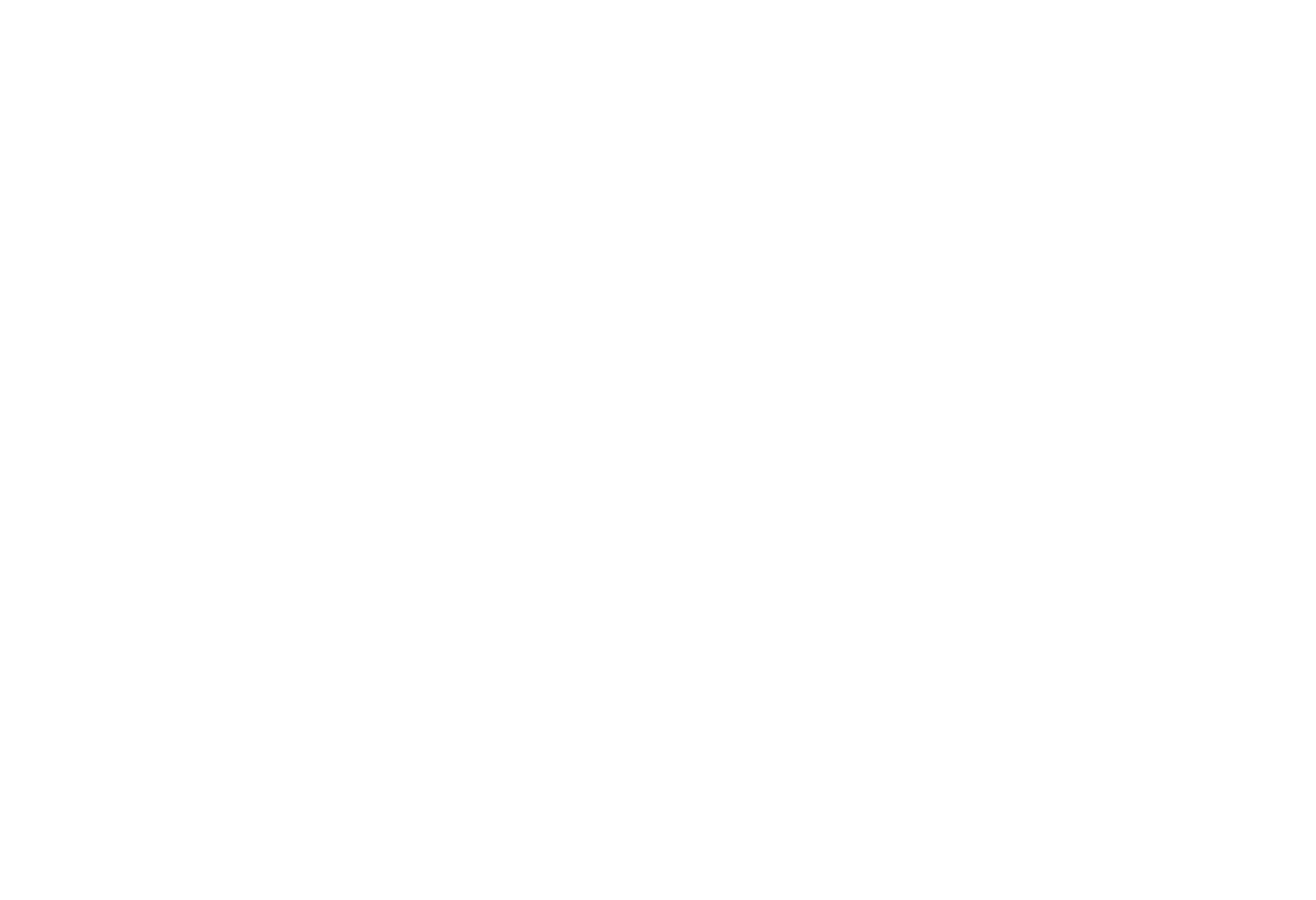 Europe's oil supermajors have largely adapted to lower oil prices thanks to strict financial discipline and efforts to bring down their breakeven levels, a new report from Fitch says, adding to a growing body of evidence that the oil industry has managed to weather the effects of the latest price collapse.

In fact, these companies have managed that so well that now they are canceling their scrip dividend policies and raising dividends, following the confidence boost from last year when improving prices and continuing cost discipline led to financial results beating analyst expectations.

French Total, for instance, reported a 28-percent increase in net profits for 2017 and announced it will start buying back shares issued to shareholders instead of dividends. The French company also said it will hike dividends by a tenth over the next three years in further demonstration that the worst is over and the horizon is clear.

BP also reported strong results, with operational cash flow rising to $24.1 billion from $17.6 billion a year earlier, and like Total, pledged to start paying cash dividends. The company also has plans to reduce its organic breakeven point to $50 a barrel this year and further to $35-40 in 2019. Eventually, BP sees its breakeven level at $30 a barrel.

The third European supermajor, Shell, which recently made clear it plans to take on Exxon as the world's largest oil company, is basking in the light of a fatter bottom line, though the Anglo-Dutch reported lower cash flow for 2017 than for 2016. Despite this, profits from oil at $60 a barrel are on par with the profits the company generated when Brent traded at $100 a barrel.

All three have declared their intentions to return more cash to shareholders, but this could cost them a downward revision of their credit ratings, according to Fitch. The supermajors need to treat debt reduction as a top priority, the ratings agency said, rather than shareholder returns. If they reprioritize in favor of returns, some of their ratings might have to be revised.

The reason for this cautious attitude seems to be that Fitch is quite a bit more skeptical about oil prices' potential to rise further, unlike most leading investment banks. Fitch expects Brent crude to fall to around $50-60 and stay within that range. This could do Big Oil good, though, at least according to Fitch. Whenever oil prices rise, oil companies tend to give away their cost savings in the form of improved shareholder returns. In a still volatile environment and with pretty hefty debt piles, this would not be the best idea at the moment, the ratings agency argues.

This is not how Big Oil sees things, however. A recent story by Reuters' Ron Bousso noted how now that the worst is over, the supermajors will be fighting for investors' favors with promises of stable, strong growth and higher dividends. Bousso called this a beauty contest, noting Shell's and Total's asset-buying program aimed at making the companies more attractive to shareholders by ensuring that growth they are now making a top priority along with shareholder returns.

So, it seems that though most of the clouds have cleared and supermajors have money to pay cash dividends and buy smaller rivals and alternative energy players, the sky is not yet bright blue — there's still debt to be paid.